A signal s(t) is periodic if an only if s(t+T)=s(t). Basically if a signal repeats over a fixed period then it is periodic

where A is amplitude, f is frequency and ϕ is phase.

You can use constructive and destructive interference between signals to find different frequency.

You can use the following formula to reconstruct a signal between a certain time T0​.

As a signal propagates along a transmission path there is loss, attenuation of signal strength. The solution to this is to compensate the attenuation, we can use devices inserted at various points to "boost" signal's strength (amplifiers).

Decibels are useful to determine overall gain or loss in a system. This can be done through addition and subtraction.

Amplify the received signals (this includes useful signal plus noise). Repeaters recover the digital information and retransmit it.

Amplifiers can be used with analog and digital communication systems.

Repeaters can be used with digital communication systems. They make decisions on received signals and decide how to transmit the original signal. Sort of like broken telephone (but these are more accurate).

This is a type of noise that is always presents because of the thermal agitation in electrons in a conductor.

The amount of thermal noise power in a BW of 1 Hz is given by: N0​=kT, where

Occurs when different frequencies are passed through the same non-linear device.

Effect: produces signals at multiples/sums or difference of frequencies of the original signal.

Non-continuous noise consisting of irregular pulses or noise spikes of short duration and of relatively high amplitude. This can be caused by external electromagnetic disturbances and faults in the communication system.

The speed of propagation of a sinusoidal signal along a transmission line varies with the frequency. For a signal with multiple frequencies, the arrival at the receiver is different.

The effect of delay distortion tends to increase with the size of the signal bandwidth (=> it increases with an increase in transmission rate). The pulses become distorted, spread in time and can spill over to neighboring pulses, make their detection difficult. Inter-symbol Interference is the incorrect interpretation of the received signal.

Strength of signal falls off because the atmosphere absorbs some of its energy.

Attenuation and delay are greater at higher frequencies, causing distortion.

Inter-symbol interference (ISI) occurs when a pulse spreads out in such a way that it interferes with adjacent at the sample instant. 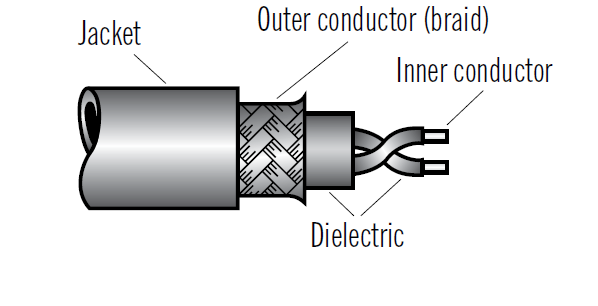 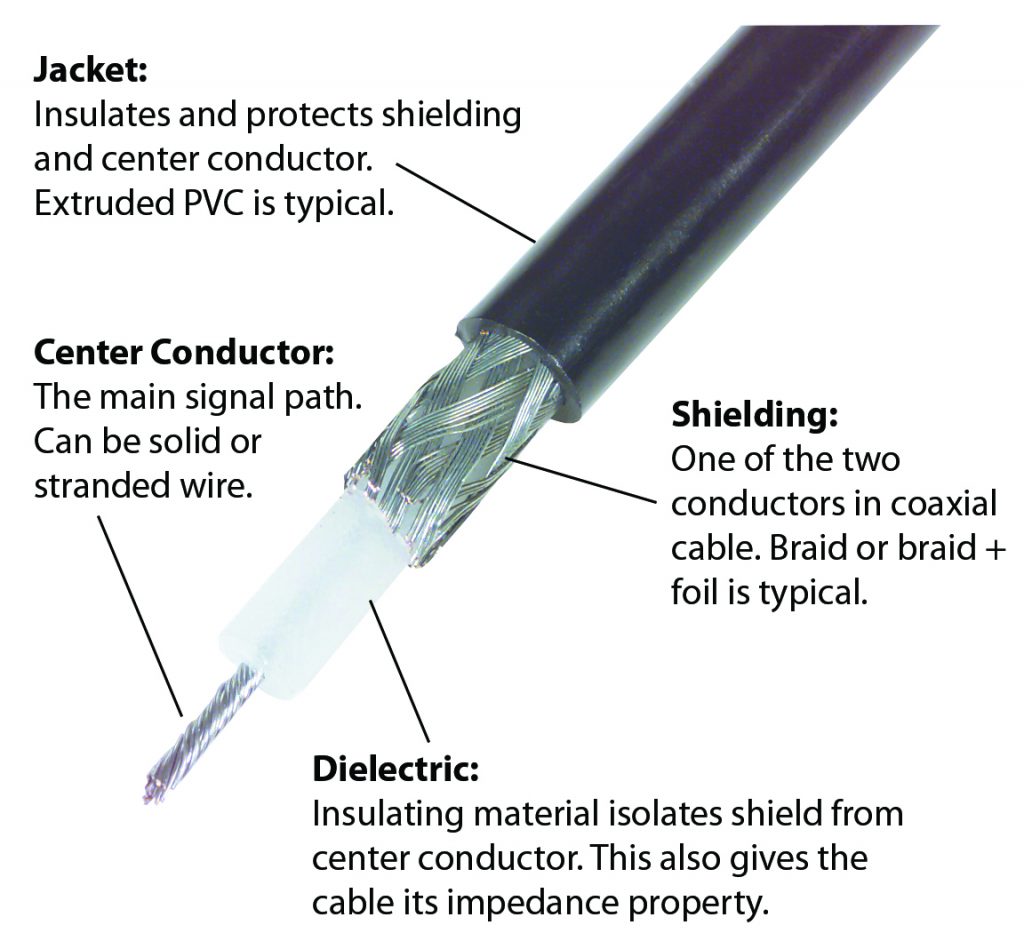 A satellite is a microwave relay station used to link 2 or more ground-based microwave transmitters/receivers.

A single orbiting satellite will operate on a number of frequency bands, called transponder channels.

Satellites are Geostationary (stays in position over the earth).

An application that connects two LANs in two buildings via lasers

Encoding is done using modulation onto an analog signal. 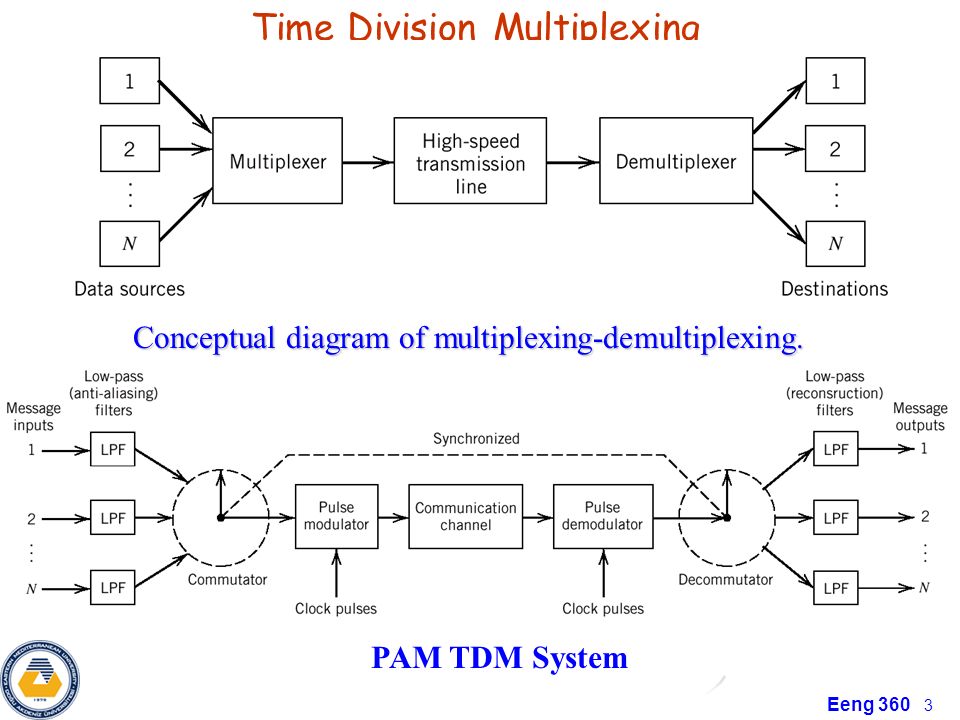